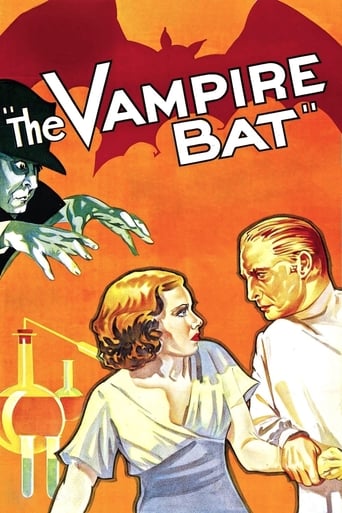 When the villagers of Klineschloss start dying of blood loss, the town fathers suspect a resurgence of vampirism. While police inspector Karl remains skeptical, scientist Dr. von Niemann cares for the vampires victims one by one, and suspicion falls on simple-minded Herman Gleib because of his fondness for bats. A blood-thirsty mob hounds Gleib to his death, but the vampire attacks dont stop. 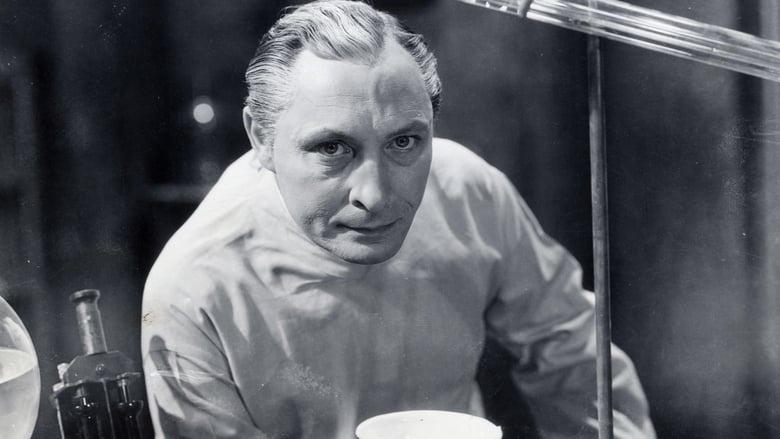