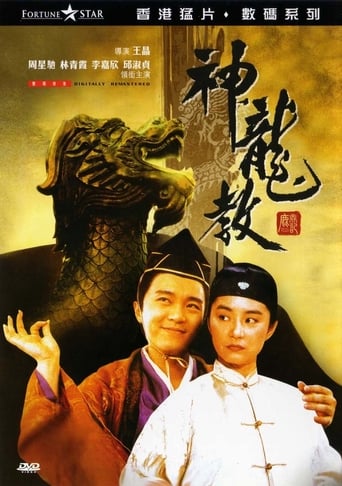 Following on from the Royal Tramp I, after discovering that the Empress is actually Lone-er, a member of the St Dragon Sect, and that she imprisoned the real empress. Lone-er is bent on eliminating the person who disclosed her true identity, Wilson Bond. But more complications ensues when Lone-er is assigned to protect the Prince, whose servant is none other than Wilson Bond. 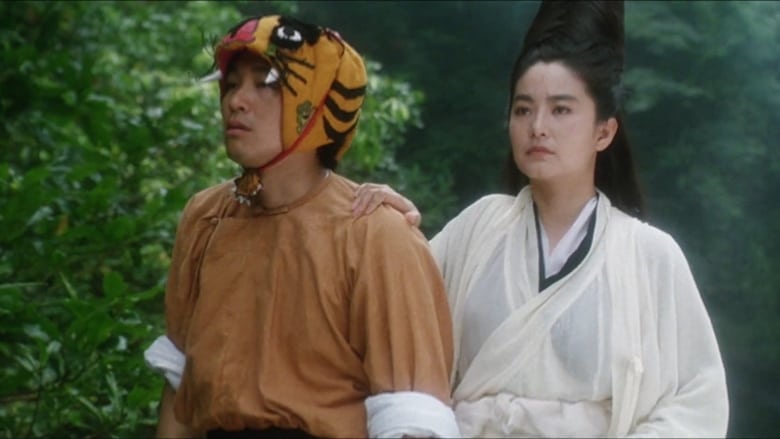