Several legal suits have been brought against McDonalds Restaurants that they are knowingly selling food that is unhealthy. Some of the court decisions have stated that the plaintiffs would have a claim if they could prove that eating the food every day for every meal is dangerous. As such, documentarian Morgan Spurlock conducts an unscientific experiment using himself as the guinea pig: eat only McDonalds for thirty days, three meals a day. If he is asked by the clerk if he would like the meal super sized, he has to say yes. And by the end of the thirty days, he will have had to have eaten every single menu item at least once. Before starting the experiment, he is tested by three doctors - a general practitioner, a cardiologist and a gastroenterologist - who pronounce his general health to be outstanding. They will also monitor him over the thirty days to ensure that he is not placing his health into irreparable damage. He also consults with a dietitian/nutritionist and an exercise physiologist, the latter who also deems him to be above average fitness. As it mimics the lifestyle of those who eat fast food, he will also do no exercise for the thirty days, limiting himself to under 5,000 steps per day (the approximate equivalent of 2½ miles). These health and medical experts have some predictions about his general health and wellness by the end of the experiment. His vegan chef girlfriend also has some predictions about how this experiment will affect his mood and therefore their relationship. As he goes through the experiment, he speaks to a number of people - many experts in their respective fields - on the pros and cons of the fast food lifestyle. Just over halfway through the experiment, it is evident that even the experts can be wrong, and not in a good way. 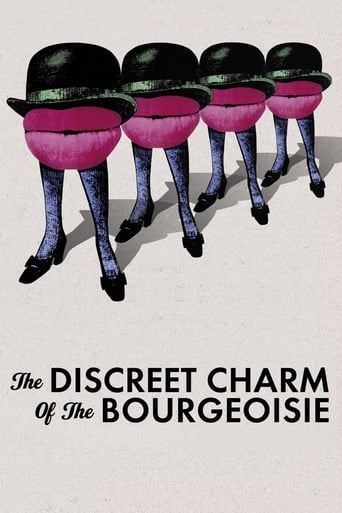 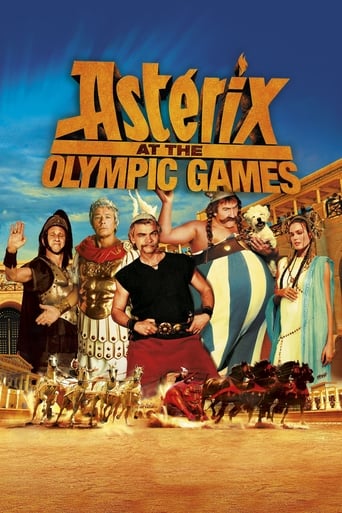