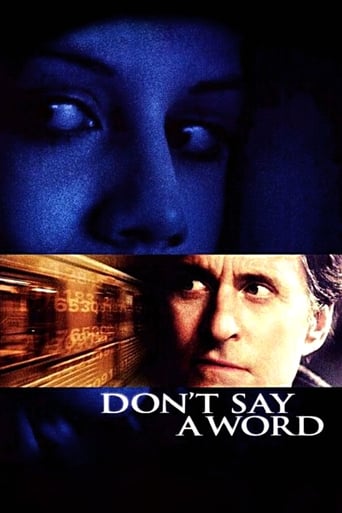 A group of thieves steal a rare gem, but in the process, two of the men double cross the leader of the thieving group, Patrick, and take off with the precious stone. Ten years later, prominent psychiatrist Nathan Conrad is invited to examine a disturbed young woman named Elisabeth. Patrick immediately kidnaps Nathans daughter, forcing Nathan to attempt to get Elisabeth to reveal a secret number which will ultimately lead Patrick to the whereabouts of the precious gem that has eluded him. 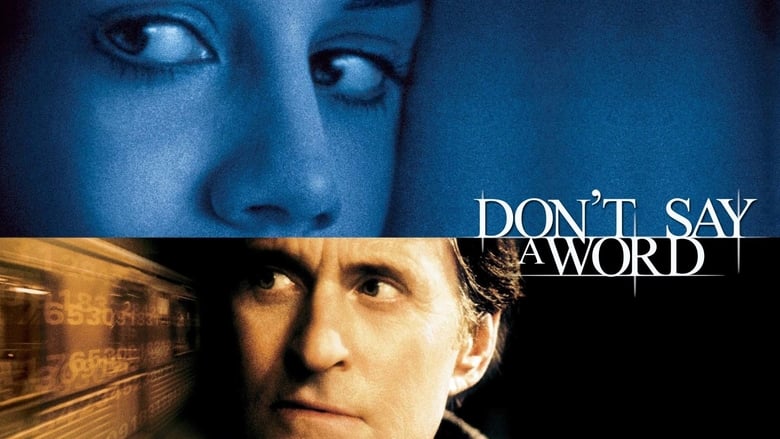