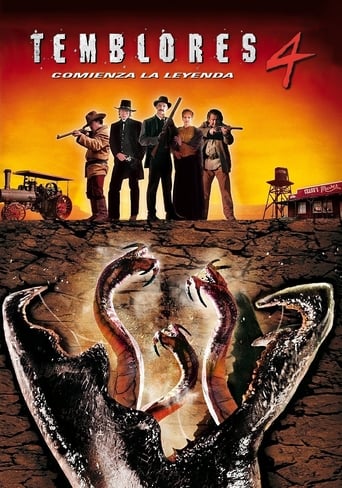 In 1889, the town of Rejection, Nevada, depends on a nearby silver mine for its income. Rejection has a few residents. Christine Lord runs the local inn, which doesnt get a lot of business because Carson City is the busiest settlement in the area. Pyong Lien Chang, his wife Lu Wan Chang, and his son Fu Yien Chang are immigrants from China, and they own Changs Market. Other residents include Old Fred, Brick Walters, Stony Walters, Big Horse Johnson, Soggy, miner Juan Pedilla, and Christines friend Tecopa. When a hot spring causes four eggs to hatch, several men who work in the silver mine are killed by whatever hatched from the eggs. Everyone is too terrified to enter the mine. No one wants to risk their lives, even if shutting down the mine would mean the death of the town. With the mine shut down, the mines owner, Hiram Gummer, arrives in the area from Philadelphia to investigate. Juan acts as Hirams guide. As it turns out, each egg hatched a Graboid, but 1889 was about 100 years before they were called Graboids, so Hiram calls them Dirt Dragons. When the Dirt Dragons prove to be too much for the residents of Rejection to handle, Hiram calls upon Black Hand Kelly, the fastest gunslinger in the west. Kelly brings in the heavy artillery, which proves to be absolutely useless when the baby Dirt Dragons grow to enormous size, and one of them kills Kelly. As a result, Hiram decides to leave town, while everyone else refuses to leave the place that they call home. While Hiram is in Carson City, he intercepts a wired message that the Dirt Dragons are no longer in the area where the mine is -- theyre heading right for Rejection. Hiram goes to a local firearms store, and he returns to Rejection, very heavily armed. With those weapons, which include a huge punt gun, Hiram and the townspeople prepare to defend the town against the Dirt Dragons. 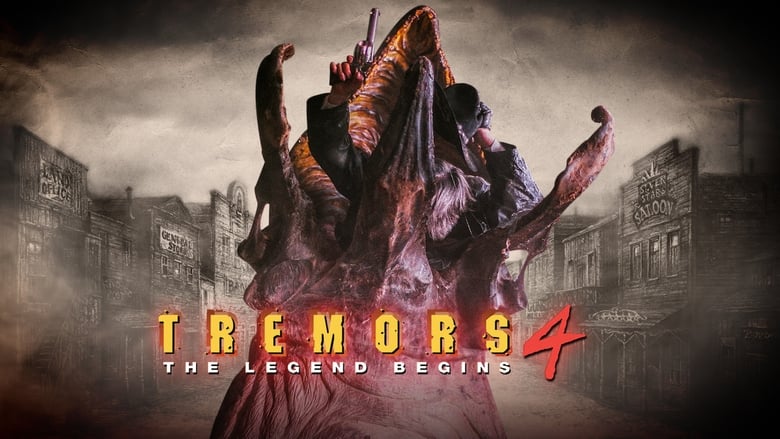