Following up on Bowling for Columbine, film-maker Michael Moore provides deep and though-provoking insights on the American security system, the level of paranoia, fear, uncertainty, false values and patriotism, which all combined together to set a stage for George W. Bush to launch a war on Iraq instead of focusing on getting the real culprit(s) behind the terrorist attacks of September 11, 2001. This documentary also focuses on how some Saudis were safely and secretly flown out of America while planes were ostensibly grounded after the attacks. Archived film footage, candid interviews with politicians, and an overall waste of public funds for a war that was initiated on false pretension to wit: a weapon of mass distraction - to take the focus away from the real enemy and get Americans glued to their TV sets to watch innocent Iraqis and Afghans getting killed. And a war that would eventually alienate the U.S.A. and its citizens from almost every country on Earth. 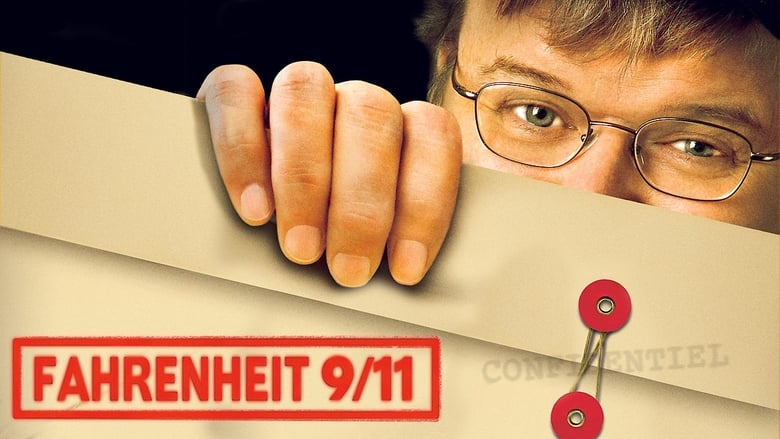