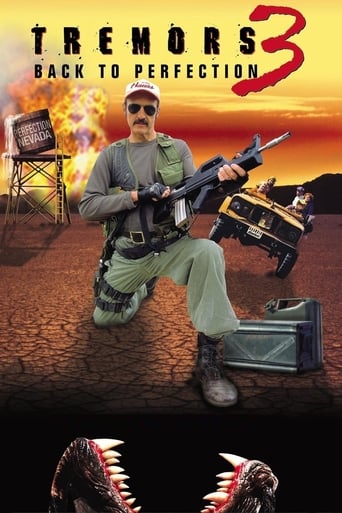 Title: Tremors 3: Back to Perfection

Third Tremors movie takes us back to the small Nevada town of Perfection where local resident and adventurer Burt Grummer returns after traveling abroad and killing carnivorous worms called Graboids (introduced in the first movie) and their offspring Shriekers (introduced in the second movie) to life in his home town and must deal with some crooked land developers, a thrill-seeking guy named Jack Sawyer looking for wealth in this potential tourist town, and eventually dealing with a new strain of Graboid worms that metamorph into their second Shrieker phase, and whom unexpectedly morph into their third stage for another harrowing battle against Burt and Jack in the desert surrounding the town. 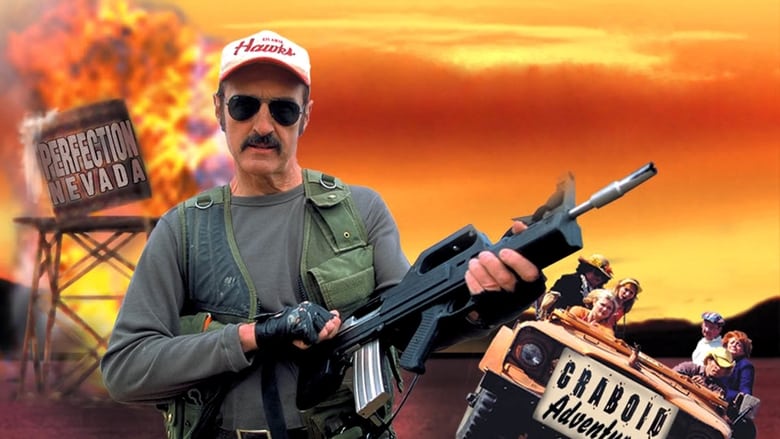