In late 2007, filmmakers Ariel Schulman and Henry Joost sensed a story unfolding as they began to film the life of Ariels brother, Nev. They had no idea that their project would lead to the most exhilarating and unsettling months of their lives. A reality thriller that is a shocking product of our times, Catfish is a riveting story of love, deception and grace within a labyrinth of online intrigue. 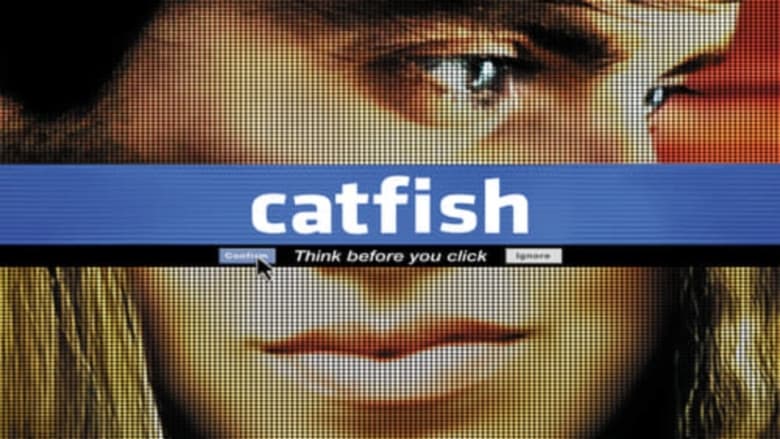