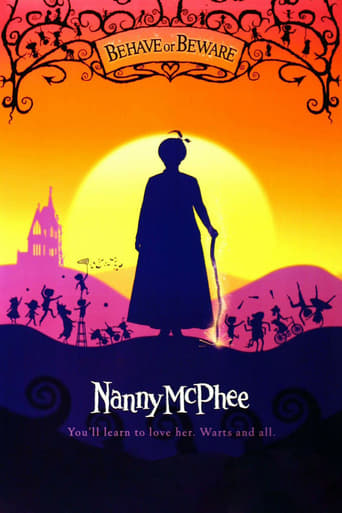 Mr. Cedric Brown has just lost his wife and is now left with his seven children who misbehave so much that all the nannies have run away. Now he is told by a mysterious voice that he should get Nanny McPhee who is a magical woman with special powers. 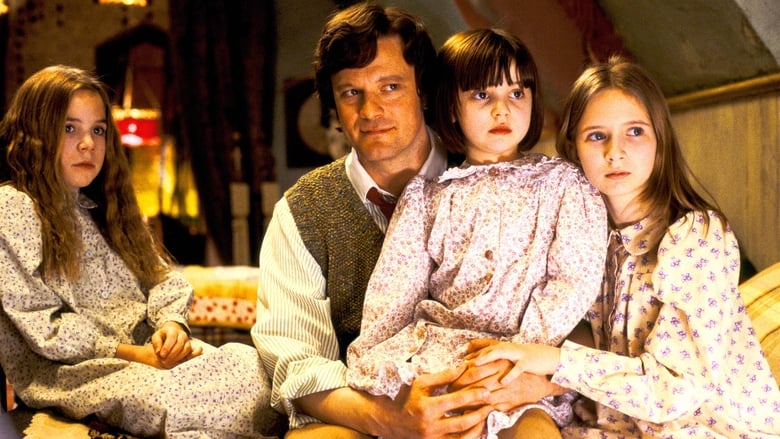 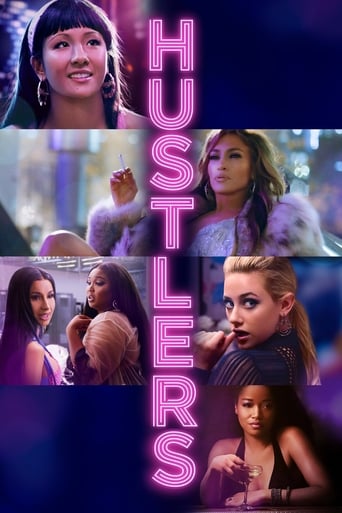 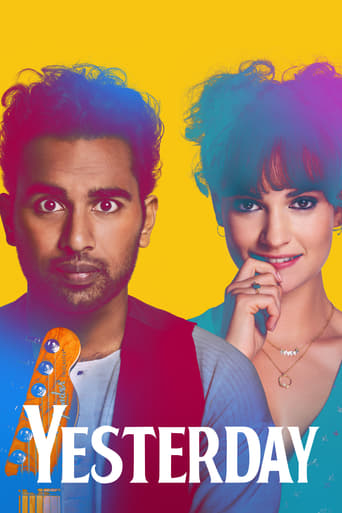