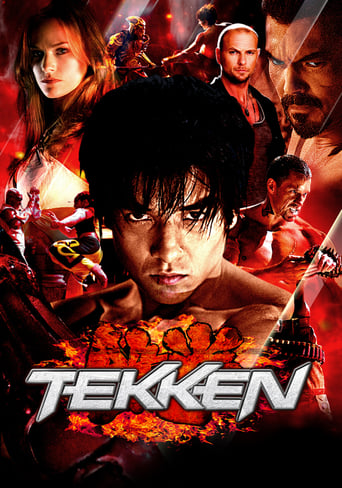 The year is 2039. World wars have destroyed everything and territories are run by corporations, the mightiest -- and cruelest -- of which is Tekken. Jin Kazama (John Foo) witnesses the death of his mother Jun (Tomita) by Tekken in the slums known as Anvil. Vowing vengeance, and armed only with his street smarts and raw fighting skills, he enters a dangerous and potentially deadly combat tournament, where he must defeat the worlds most elite fighters to become the King of the Iron Fist. 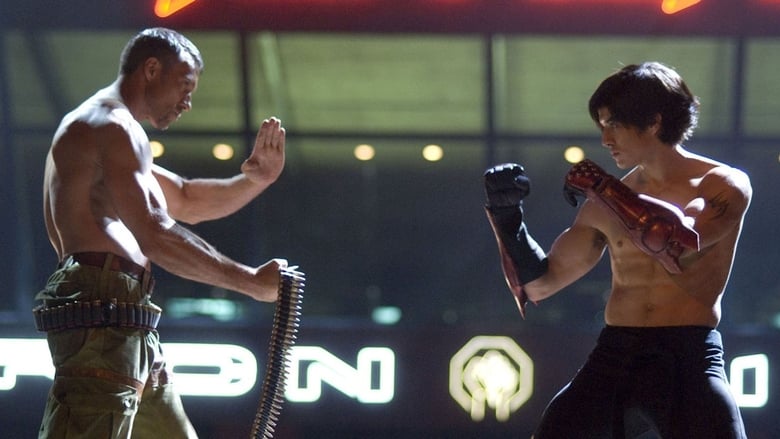