Title: This Is It

In the weeks before his death, Michael Jackson (August 29, 1958 - June 25, 2009) was rehearsing a show, This Is It, that was to open in July. This film begins with a few of the auditioning dancers speaking to the camera about why theyre trying out and what Jackson means to them. Then we plunge into rehearsals at Staples Center in Los Angeles. The film is arranged by musical number with pre-recorded material and footage from Jacksons various rehearsals edited together to take us through what would have been the concerts set list. 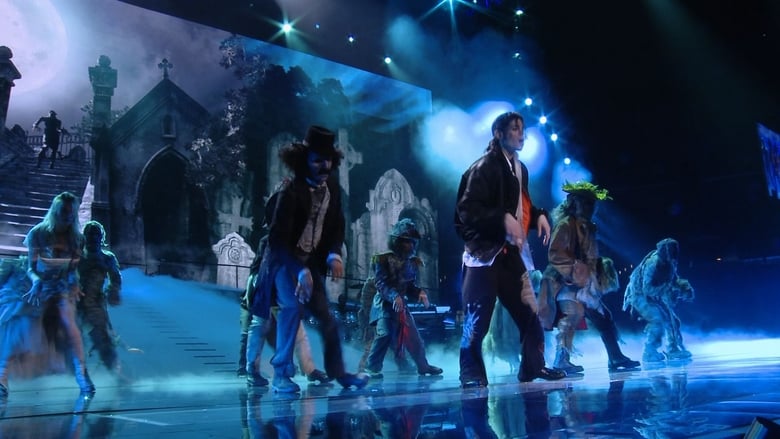