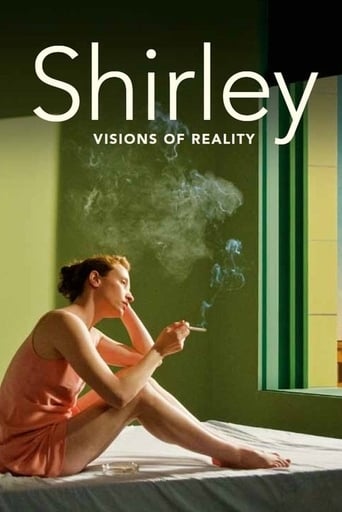 A series of snapshots from the life of a fictional actress named Shirley serves to weave together thirteen paintings by Edward Hopper (e.g. Office at Night, Western Motel, Usherette, A Woman in the Sun) into a fascinating synthesis of painting and film, personal and political history. Each station in Shirley’s professional and private life from the 1930s to 1960s is precisely dated: It is always August 28/29 of the year in question, as the locations vary from Paris to New York to Cape Cod. 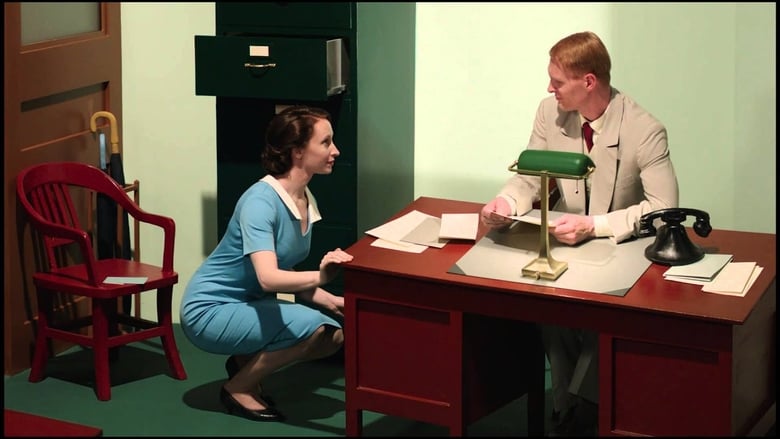 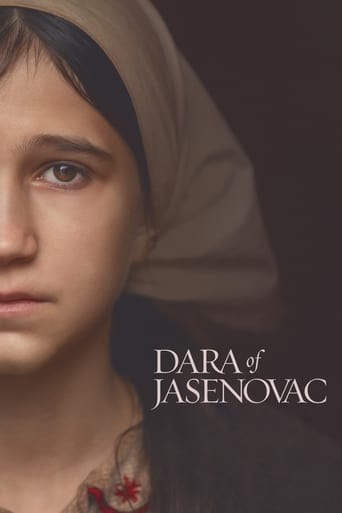