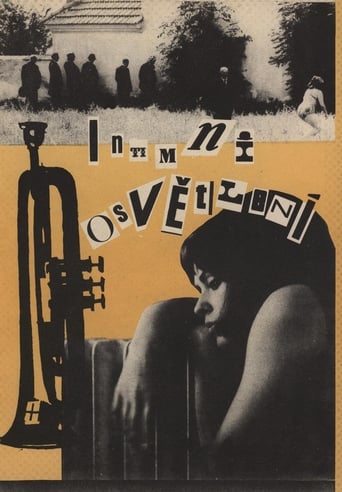 Taking his young city girlfriend along for the trip, a man visits old musical friends in a country village for a string quartet rehearsal. Although both men have women by their side, one gets the impression that their friendship matters more to them than their relationships with the opposite sex. Both men reject the erotic advances of their women as if they were utterly bored with them. Neither do they want to talk to the members of the opposite sex. Bambas specially feels trapped by his provincial life and large family, although it is only Petr’s arrival that makes him aware how tedious his life is and how heavy the burden of his numerous relatives, as if confirming the words of André Morali-Danninos: Were homosexuality to receive a show of approval, we would soon arrive at the abolition of the heterosexual couple and of the family, which are the foundations of the Western society in which we live’. 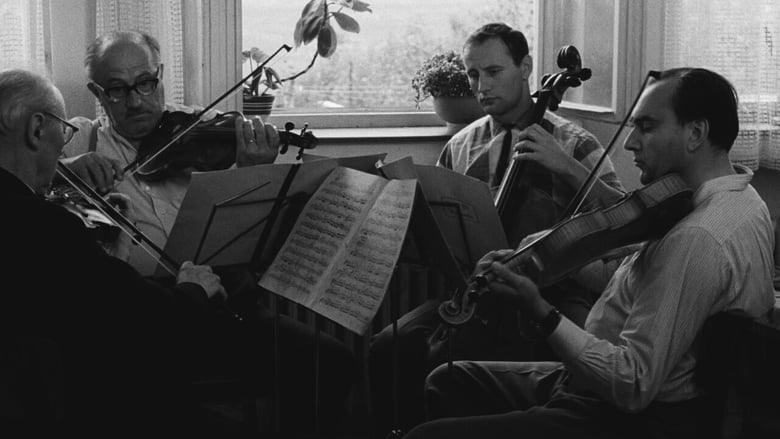