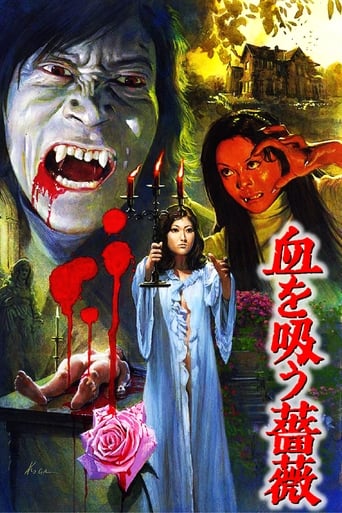 Dracula, was shipwrecked in the 1600s in Japan, when Christianity was illegal. He was forced to spit on the cross and wander alone in the desert. Upon finding himself bleeding, he was so thirsty he drank the blood and acquired a taste for it, attacking local teenager Keiko. In present day, Professor Shiraki arrives at a girls school where he was to be teaching, but now the principal, whose wife died in a car accident, wants Shiraki to take over for him. The principal is keeping his wife in the cellar for a week, supposedly according to local custom, to see if she might return to life. Immediately suspicious, Shiraki investigates and becomes entrenched in horror of the vampires. Three girls are caught up too, as one has already been bitten, and her roomates stay to care for her. 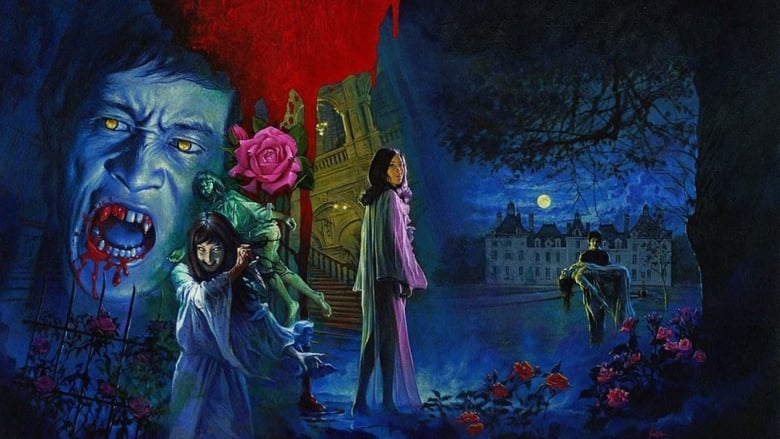