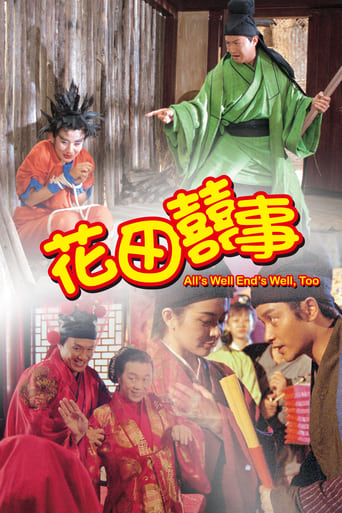 Chow Tung (Samuel Hui) is a licentious man who was arranged to get married along with his ugly sister Gut (Sandra Ng) to partners not of their choice. Chow, being a filial son, agrees to go along with his mothers (Ricky Hui) plans. The plot thickens when Chow meets the beautiful Snow White (Rosamund Kwan) and decides to marry her of which Matriarch Chow agrees whole-heartedly. 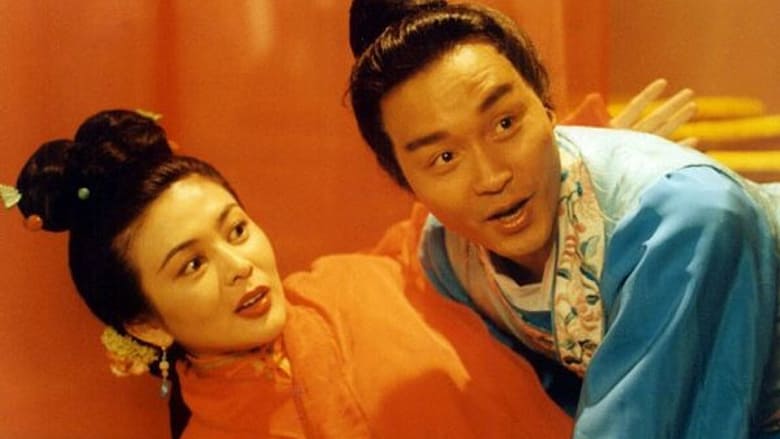