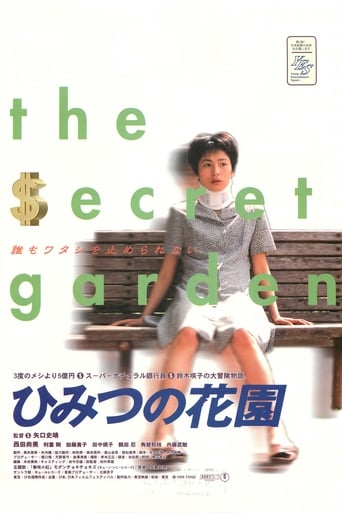 Sakiko, a young bank teller, has an unhealthy obsession with money. Thieves hold up the bank, kidnapping Sakiko in the process, but eventually crash their car, resulting in a suitcase stuffed with cash falling into a nearby river. For the remainder of the film, Sakiko begins a desperate quest to retrieve the money. 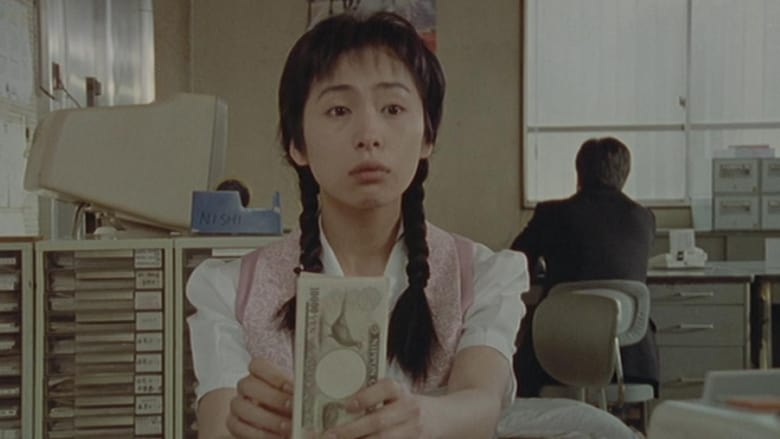