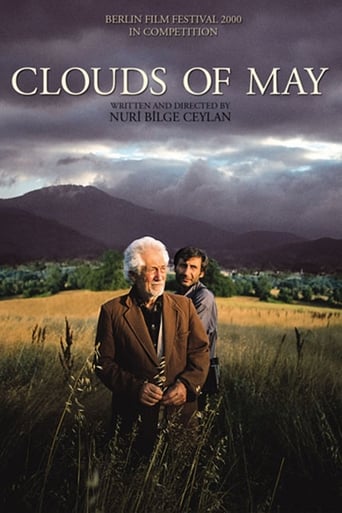 Title: Clouds of May

This is a movie within a movie, about a director, Muzaffer, who goes back to his hometown to make a film using a cast of local people (based on the director Ceylans first feature, Kasaba). While Muzaffer is around, his mother complains about simple health problems, his father is in a legal fight against the government for his land, his cousin leaves his job to help Muzaffer who promises to find him work in Istanbul, and his little cousin Ali tries to carry an egg in his pocket for forty days so that hell get the watch of his dreams. In the meantime, they form the cast for Muzaffers movie as well. 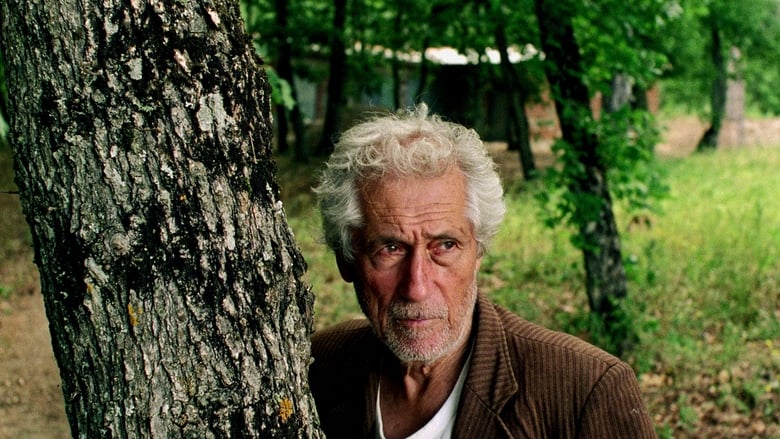