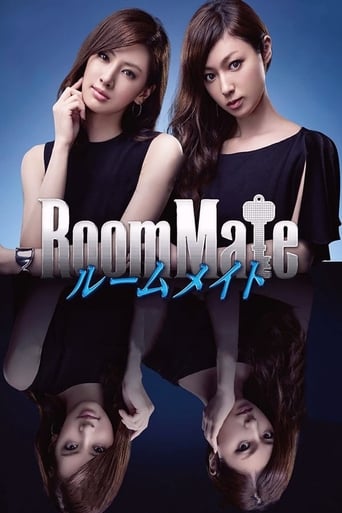 Harumi Hagiwara lands in the hospital after being involved in an accident. She hits it off with her nurse, Reiko Nishimura, and the two decide to move in together after shes discharged. However, Harumi begins to witness a series of mysterious events soon after noticing Reikos strange behavior. Additionally, she fears for her own safety when Reiko starts referring to herself as Mari as if shes become an entirely different person. Before long, the situation develops into a case of murder. 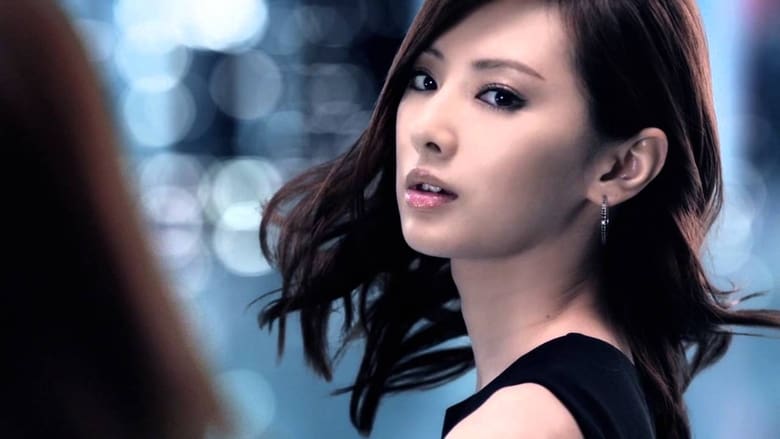