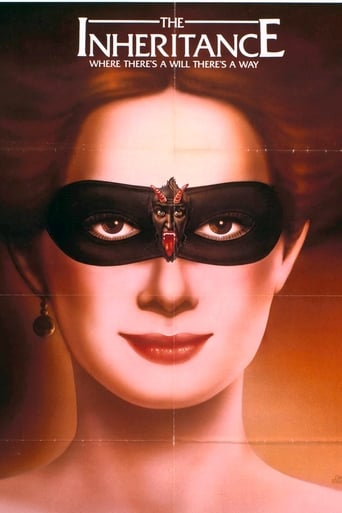 Rome, 1880. Gregorio Ferramonti (Anthony Quinn) has decided to close his bakery, the family business. Then he tells his sons Pippo (Gigi Proietti), Mario (Fabio Testi) and Teta that they will have to fend for themselves. But Irene (Dominique Sanda), the wife of Pippo, a beautiful, calculating and ambitious young woman, wants to take over the inheritance. Acting on intelligence, weighing every step and its consequences, she manages to convince the brothers that they must prevent at all costs that his father falls in love again to avoid the risk of losing their inheritance. 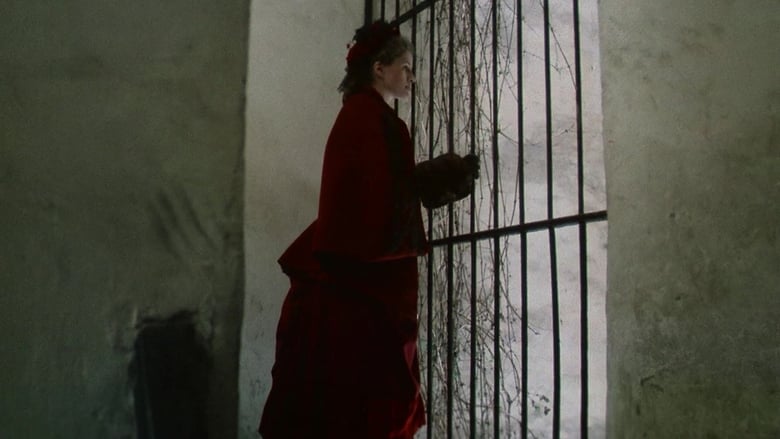