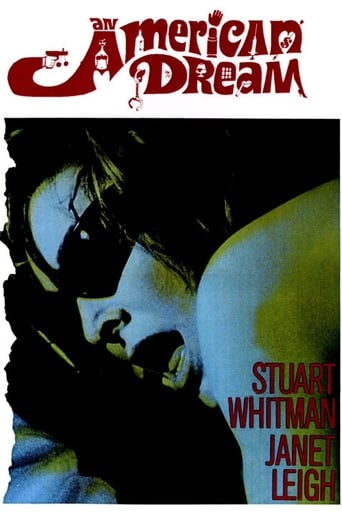 Stephen Rojack is a decorated war vet who has now found success as an outspoken television personality. During a vicious argument with his wife, Deborah, Stephen snaps and pushes her from his high-rise apartment to her death. He manages to convince the authorities that she killed herself, then reignites an old affair with singer Cherry McMahon -- which doesnt sit well with her jealous mobster boyfriend, Nicky. 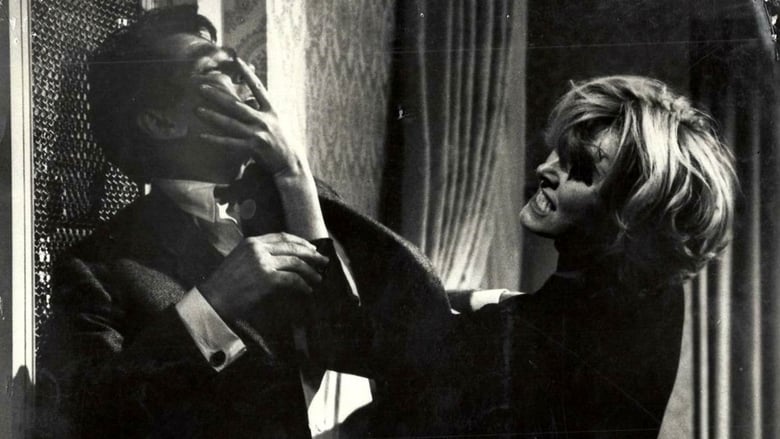