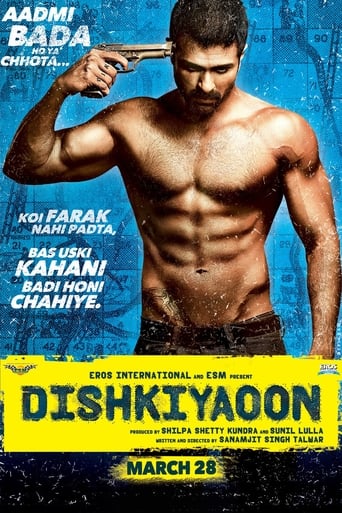 Dishkiyaoon is a Bollywood action film produced by Shilpa Shetty and her husband Raj Kundra along with Eros International. The film features Sunny Deol, Harman Baweja and debutant Ayesha Khanna. The film is about the Mumbai underworld.2014.Four songs for the film have been composed by debutant Palash Muchhal, whos the youngest music composer of Bollywood at age of 18. 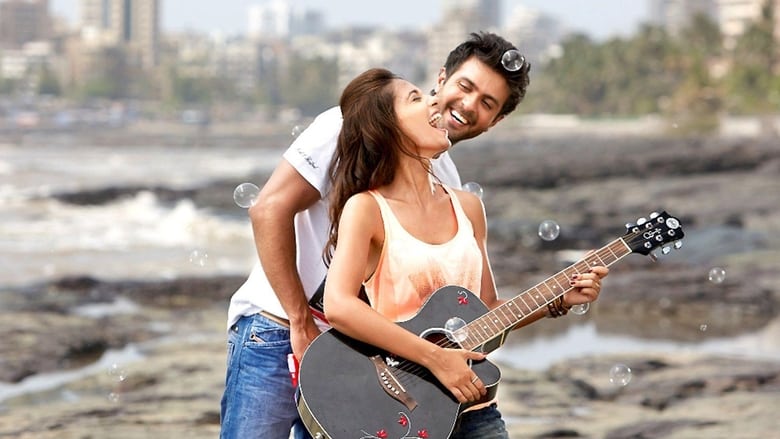