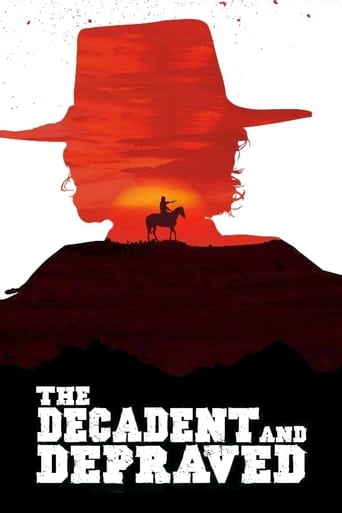 Title: The Decadent and Depraved

In a remote and dark place in the outback of Western Australia, the wanted man Leon Murphey (Ben Mortley) leaves his family in a bid to ensure their safety. While being transported by Captain Dalton (Michael Muntz), Leons daughter is captured by the cruel Maitland (Steve Turner). The journey soon becomes a chaotic tale of revenge and murder within the ever-changing terrain of Western Australia. 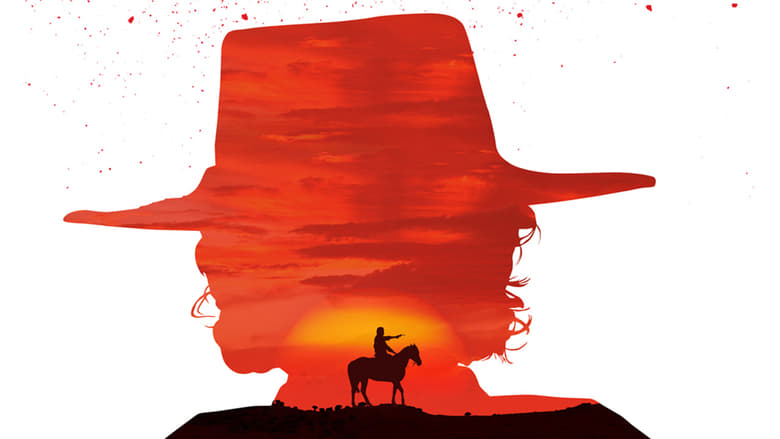