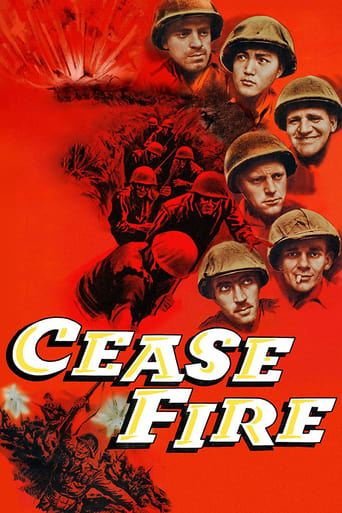 A sometimes uncomfortable marriage between fact and fiction, this film is part documentary and part drama, mixing actual war footage with reenactments in which real veterans of the Korean War portray members of a platoon sent out on a reconnaissance mission near the end of the conflict. Though peace is imminent, violence unexpectedly erupts. A day that begins with the calm and mundane is transformed into a heated battle that typifies the cruel and unpredictable nature of war. 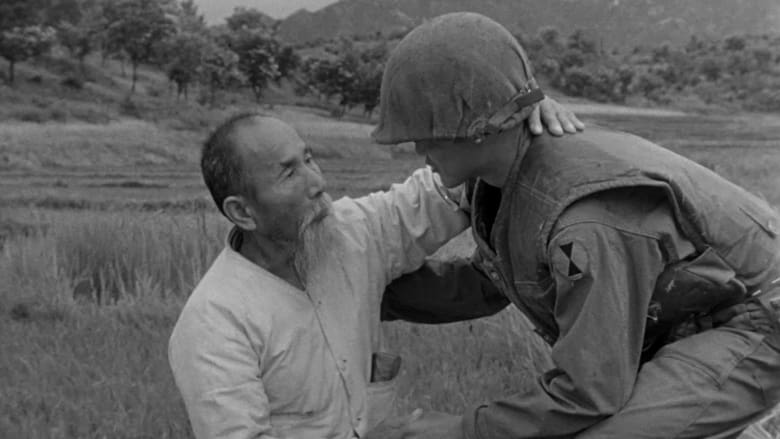