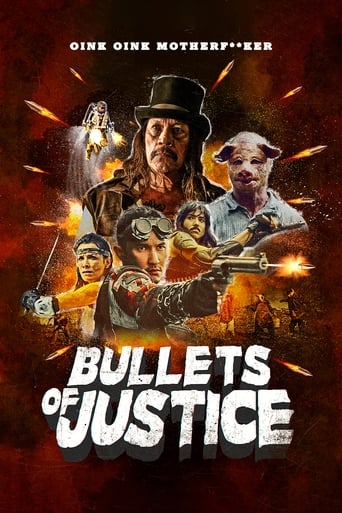 During World War III, the American government initiates a secret project codenamed ‘Army Bacon’ in order to create super soldiers by inbreeding humans with pigs. 25 years later the hybrid Muzzles have occupied the top of the food chain, eating and farming humanity. Ex-bounty hunter Rob Justice works for the last line of human resistance - a group of survivors hiding in a nuclear bunker deep underground - and his mission is to search and destroy Muzzle Central. 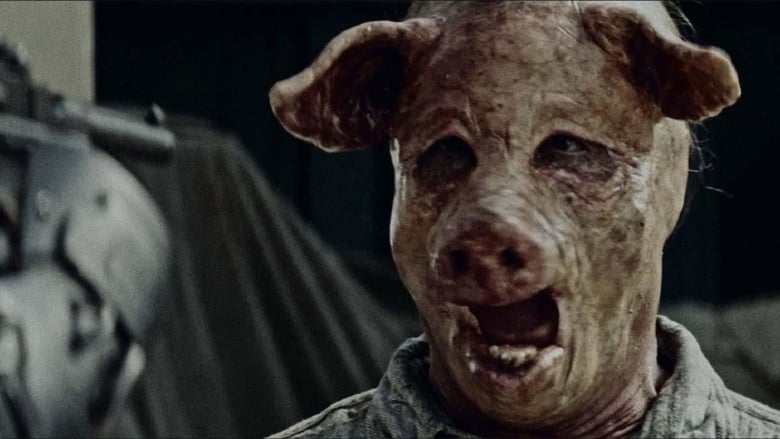