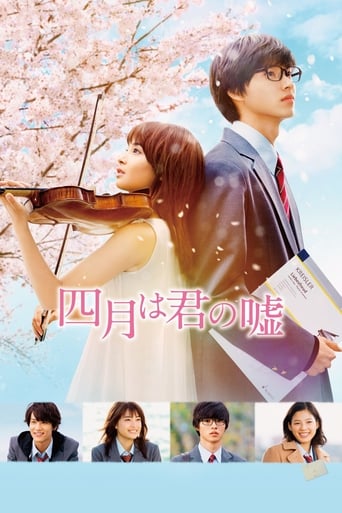 Title: Your Lie in April

Arima Kousei won numerous piano competitions while under the strict watch of his mother. He was known as the human metronome during that time. Since the death of his mother, Kousei has been unable to hear the sound of his piano. He then meets Miyazono Kaori through childhood friend Sawabe Tsubaki. Kaori plays the violin and has a free sprit. Since meeting her, Kousei is able to face the piano again. Meanwhile, Kaori holds a secret. 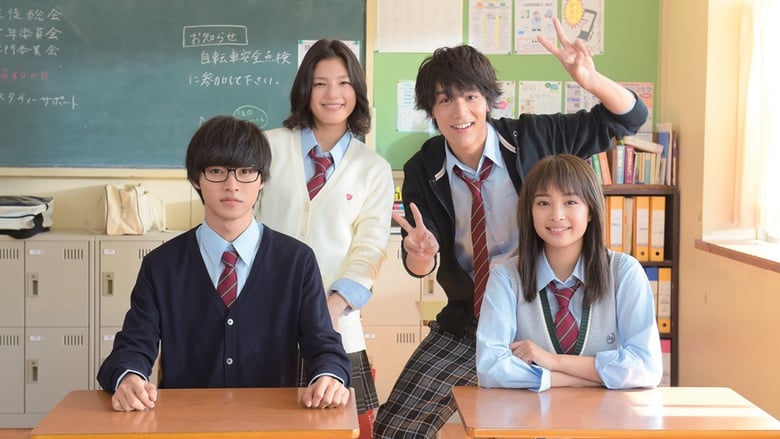 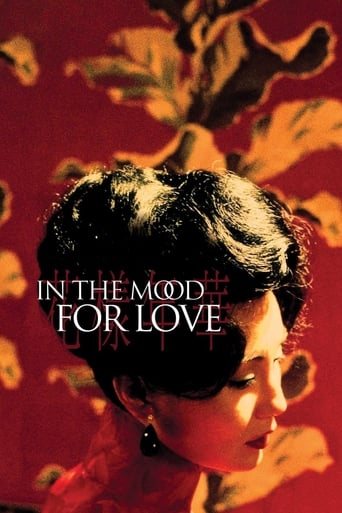