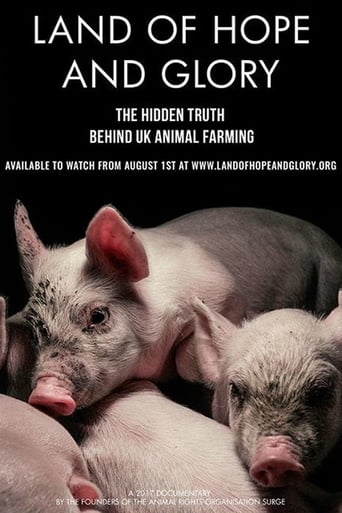 Title: Land of Hope and Glory

In 2005, a film called Earthlings became the most pivotal documentary of the animal rights movement. Here in the UK however, we found the phrase that doesnt happen in our country coming up far too much. We wanted to set the record straight. Through Land of Hope and Glory we aim to show the truth behind UK land animal farming by featuring the most up to date investigations as well as never before seen undercover footage, with a total of approximately 100 UK facilities featured throughout the film. 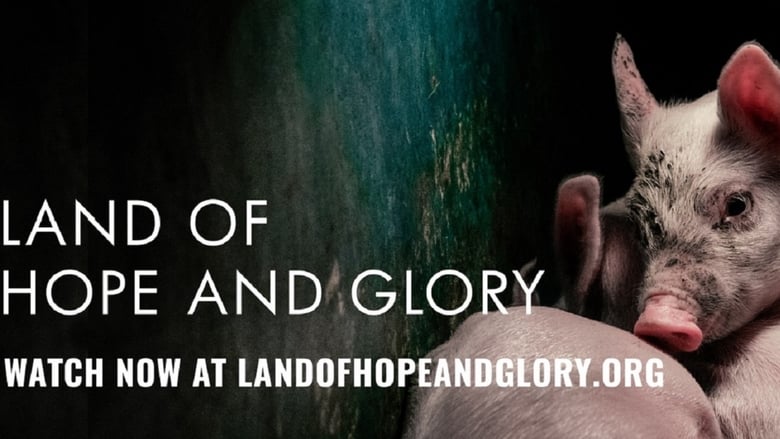